Dating and relationships have taken a radical turn from what they used to be in Nigeria. Back then, everything depended on the guys, and the guys happily accepted the responsibilities that come with dating broke girls. Everything was balanced until the guys started asking questions like, “what does she bring to the table?”

As a hardworking young man, it is in your best interest to avoid broke girls because of the downturns that come with it. In this article, I will point out seven key reasons you should avoid broke girls in Nigeria. 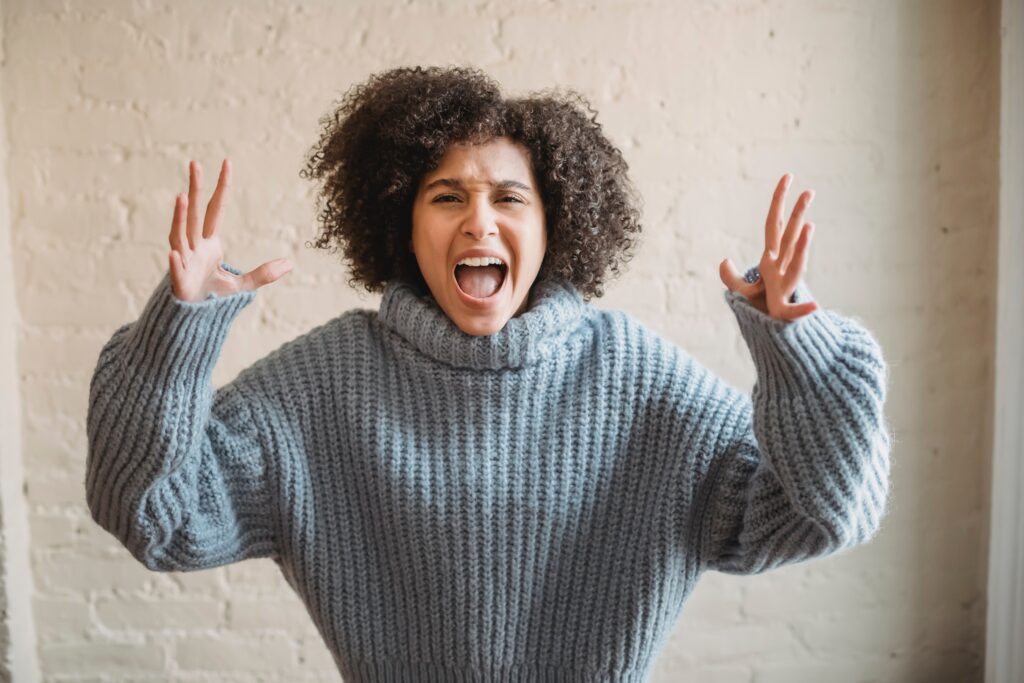 Broke girls are never satisfied with the little effort you put into satisfying them. If you expect a job well done for caring for your friend or partner, broke girls are not for you. A broke girl will rather complain about why you didn’t deem it fit to buy her the most expensive shoes rather than appreciating your little effort. They always feel that you could have done more, which is annoying.

Broke girls feel entitled to things they didn’t work for from their boyfriends. Many guys dating broke girls have fallen into the trap of thinking they can satisfy such girls; they are never grateful for what you give them. Instead, they have this unhealthy mentality of comparing themselves with others who have better means than them. Avoid broke girls and live a peaceful life.

Are you the type that loves teamwork in a relationship? Avoid broke girls; they are not the types of girls for you. Broke girls are over-dependent on their male friends and relationships. They see any form of friendship as a business venture and tend to milk it. Broke girls can’t take care of themselves. That’s why they are always attached to a guy and will rather endure any form of abuse than lose their source of livelihood in Nigeria.

A person dating a broke girl is confused, not knowing whether she loves him genuinely or it’s for the benefits that come with being with him. Dear Kings, remove you from this situation-ship, avoid broke girls.

Part of why you should avoid broke girls is that they are not loyal. Such ladies wouldn’t mind changing ship once they have this feeling that you can no longer be able to provide for them. They see relationships as full-time employment and have this crazy mentality that they should be getting paid for being pretty. Broke girls see relationships as a free ticket to free food, travel, and things and will do anything to be with a person that offers them such benefits.

Stop trying to impress such ladies; concentrate on genuine friendships, and you will surely reap the fruits of your labor. Ladies with a broke mentality are always money-driven, and such ladies wouldn’t mind doing anything for money, including illegal acts. They don’t mind the source of wealth as long as they benefit from it.

Only a jobless person can offer a lady 24 hours attention; avoid broke girls! Broke girls have a way of making you feel you are not caring enough and not romantic simply because you are hardworking and put your time and effort into making ends meet. Dating broke girls is very tiring; such girls expect you to be calling and texting them on the phone 24 hours a day. If you are a serious-minded person that works hard for your money and trying to build your future, avoid such types of ladies because, in the long run, they are a distraction to your pursuits and will end up draining you both physically and emotionally

A relationship is a two-way road with both partners assisting each other in every way possible. Imagine yourself in a tight situation due to delayed payment or a failed business. Can you ask your partner for any financial aid? I know it’s not always but once in a while, it’s quite reassuring to know that someone has your back and can offer you some help, no matter how little. Broke girls would rather nag and blame you for making a mistake that leads to losing their source of income. Before you attach yourself to any broke girl, think about the risks that come with it.

The last reason why you should avoid broke girls is that they are lazy. Broke girls have developed the mentality right from the time they can get anything they want with their body, and so they refuse to do anything productive that can cater to their needs. Broke girls are lazy in every sense, starting from household chores, creative thinking, and utilization of their talents. A lazy person is a burden to anybody they come across; no wonder people avoid them, including their siblings.

Join our community to learn the hidden secrets to making great sales in your small business with WhatsApp.

In this article, I pointed out seven reasons you should avoid broke girls, starting from the fact that they are not supportive; they are also draining and lack gratitude irrespective of what you do for them. In conclusion, there are tons of smart, hardworking ladies out there ready to mingle. So why settle for the broke girls??

Yakubu Danjuma
Yakubu is a seasoned writer with a scientific background (Biochemistry) having a Masters level of education. He enjoys writing articles involving the technology space and some other days he's a Researcher trying to change the world.

How To Build A Productive Team In Nigeria

5 Best Ways to Avoid Billing as a Nigerian

10 Interesting Things To Do With Your Best Friend

Easy Ways to Get Your Crush to Like You

You are the best.. lovely.
Kudos billionaire 🤝🤝