Skit-making has become a full-time vocation for many people in Nigeria, and humans generally love humor. If you want to surf through Instagram just for laughs, the below-listed Nigerian Instagram skit makers are your sure bets for laughter. 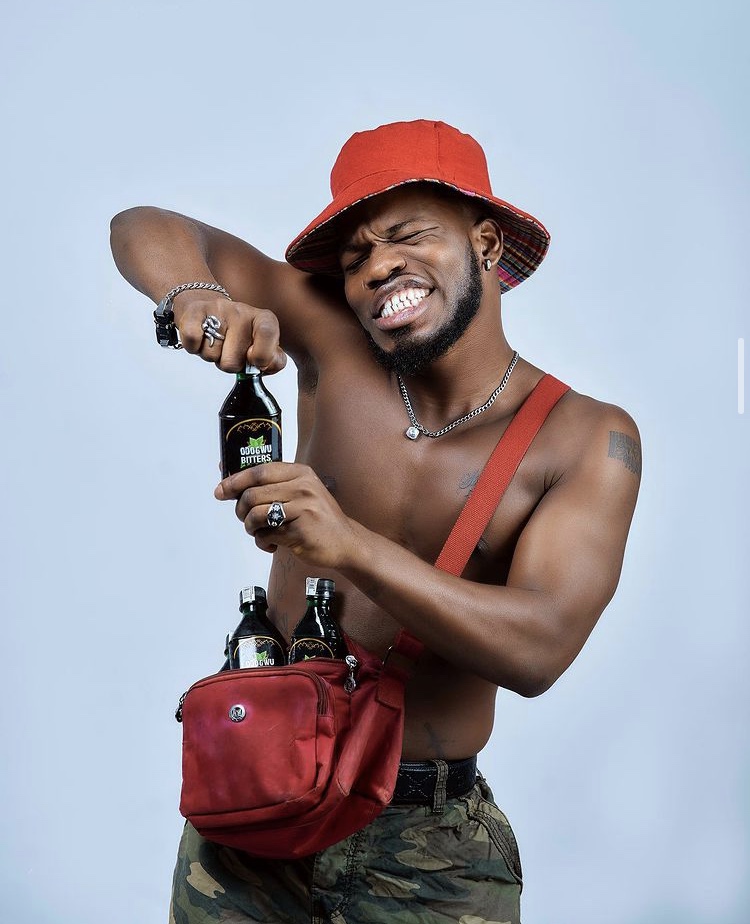 Samuel Animashaun Perry, popularly called Broda Shaggi, is one of the most popular Nigerian Instagram skit makers. He became a famous household name with his skit, “Jesu in Mushin .” He has not looked back since then. He is also an actor, musician, and creative director.

With a following of 10.4 Million followers on Instagram, it is obvious that his skits attract many people from all walks of life. His craft has transcended Instagram to YouTube, where he has millions of subscribers on his platform.

He says a determination to make his mother proud is a major factor in his success story. He recently won an award for Best Actor in a Comedy at the Africa Magic Viewers’ Choice Awards. 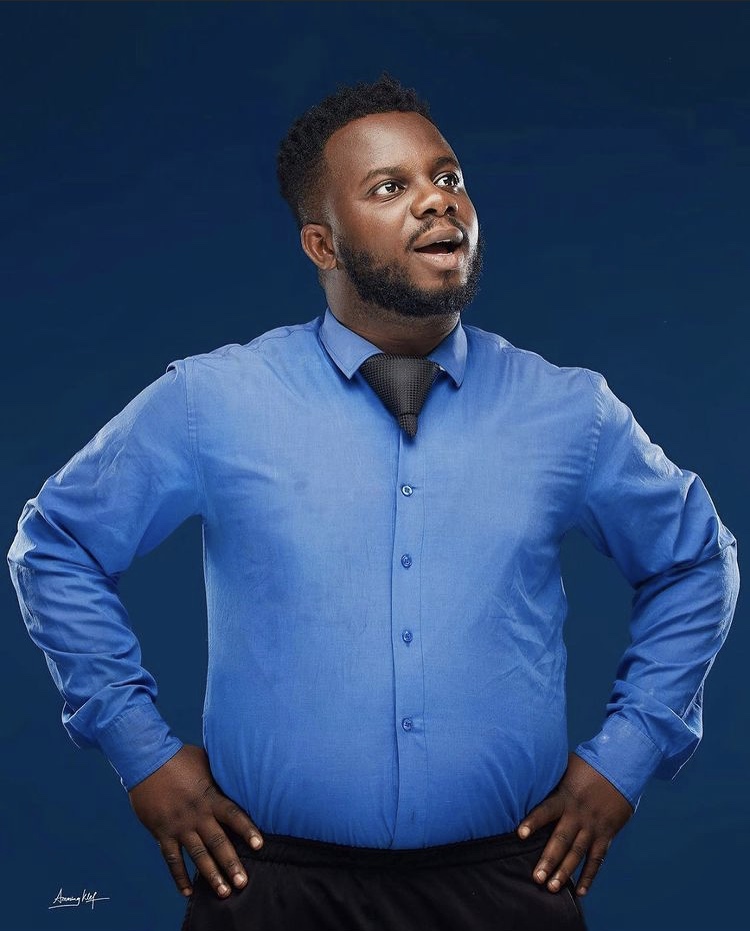 Emmanuel Chukwuemeka Ejeku is a Rivers State-born comedian. He became famous with his skit Mr. Funny. His signature comic character always gets into trouble for funny and ridiculous things. This has endeared him to the hearts of many, and he sure is one of the Nigerian Instagram skit makers you should follow.

The University of Port Harcourt graduate sees Mr. Ibu and Charles Inojie as role models and decided to upload short Instagram videos. He is undoubtedly one of the funniest and most popular Nigerian Instagram skit makers. 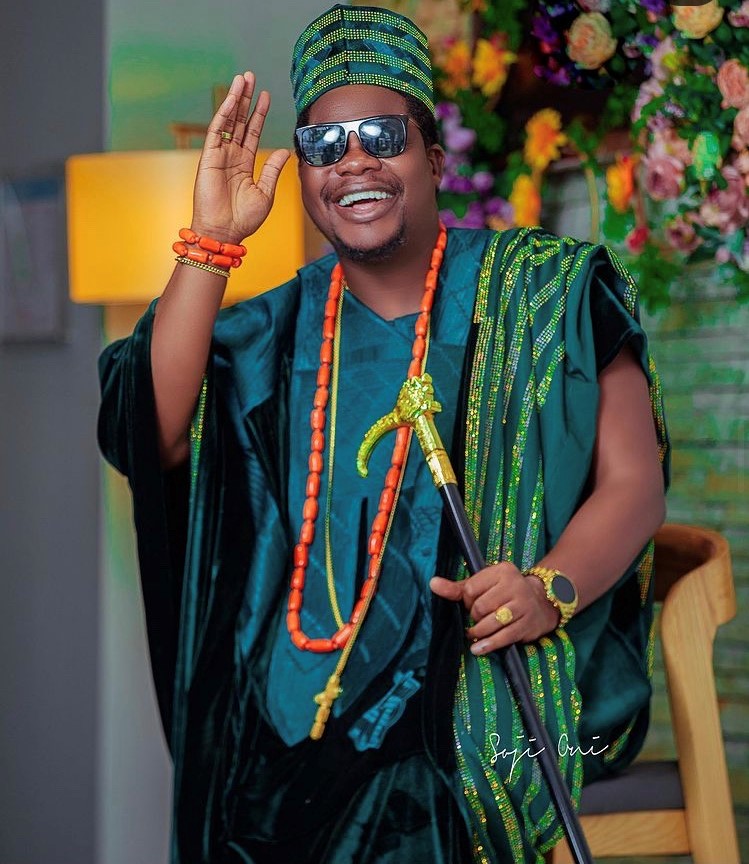 He has diversified his craft as he has several skit series ranging from In-law series, Professor Hard life series, Politician series, and social issues series.

With 2.8 Million followers on Instagram, he is undoubtedly one of the most popular Nigerian Instagram skit makers. 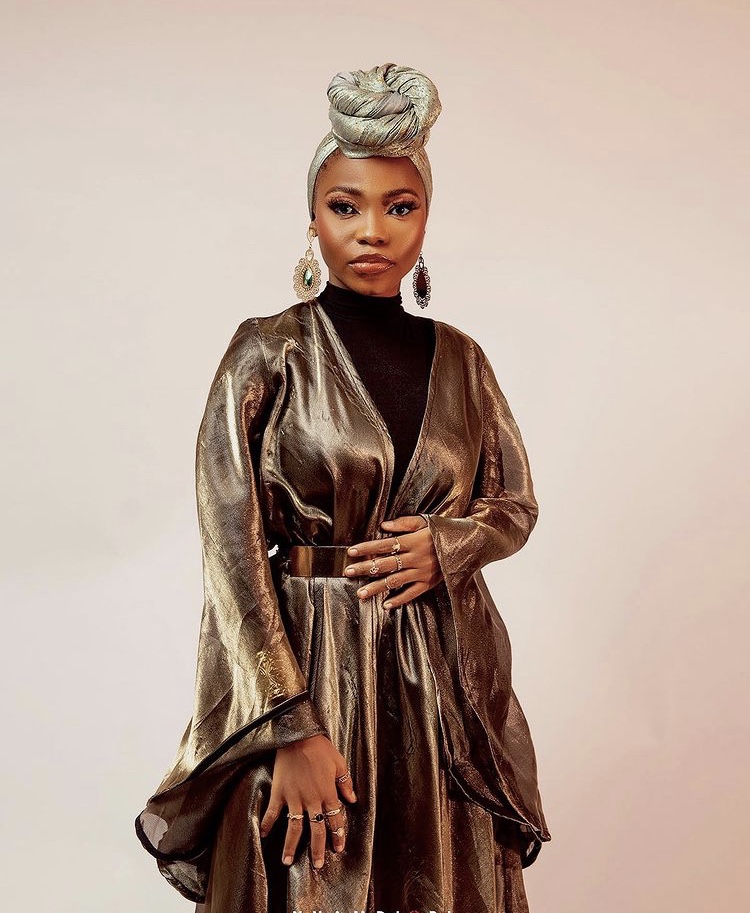 Maryam Apaokagi is a comedian, content creator, brand influencer, and most popularly known as a Nigerian Instagram Skit maker and signature motherly slaps in those skits.

She plays multiple roles in her skit. Taaooma has played roles such as Baba Tao, Mama Tao, Tao, Teni, Tayo (aka young money Tee) and many more.

She has been nominated for several awards and has gained critical acclaim as a skit maker and brand influencer. Her skits are funny and very relatable to many Nigerians. Her 3.8 Million followers on Instagram is a testament to this. 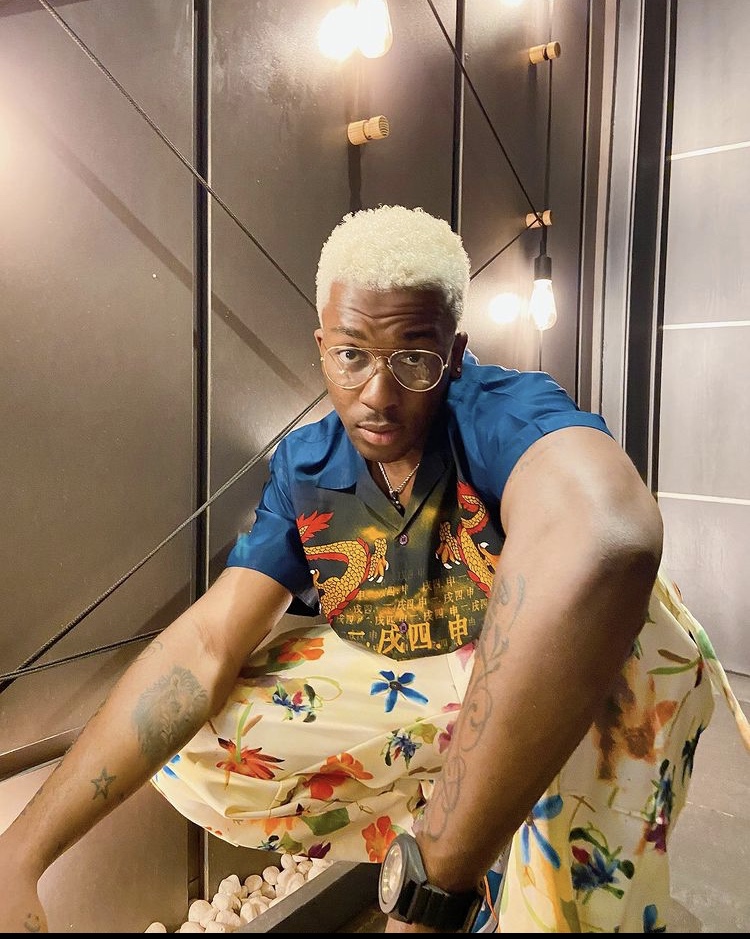 He is one of the first comedians to play multiple roles in a skit. The Edo State-born comedian is one of the most popular Nigerian Instagram Skit Makers. He plays several roles, such as Taofeek, Mummy Tobi, Daddy Tobi, Sade, and Tobi.

He is also a filmmaker, brand influencer, video editor, etc. Ereme Abraham has 1.3 Million followers on Instagram, which is a testament to his influence as a funny skit maker. 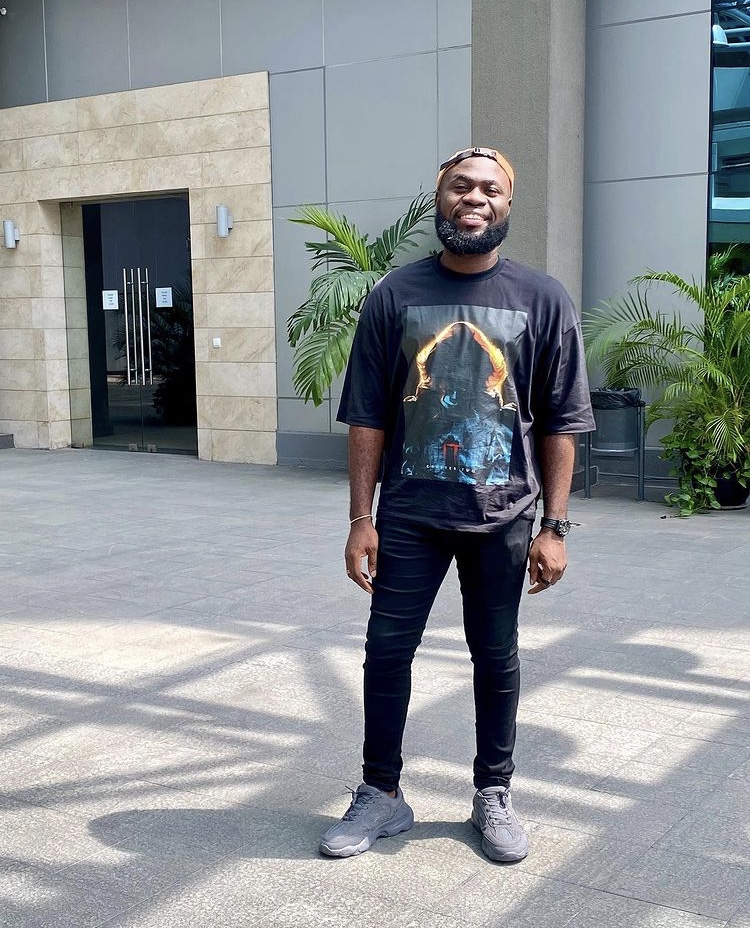 Nosa Afolabi, popularly known as Lasisi Elenu, is a Nigerian Instagram skit maker. He is regarded as one of the most versatile in the industry, with varying themes in his skits.

He has shed light on several societal woes ranging from insecurity, economy, cybercrimes, and philosophy. He also has skits depicting different professions by comparing Nigerian practice to practice overseas.

The skit maker with over 4 Million followers has also delved into acting as a vocation. Nonetheless, his Instagram page is still a destination of laughter for many. 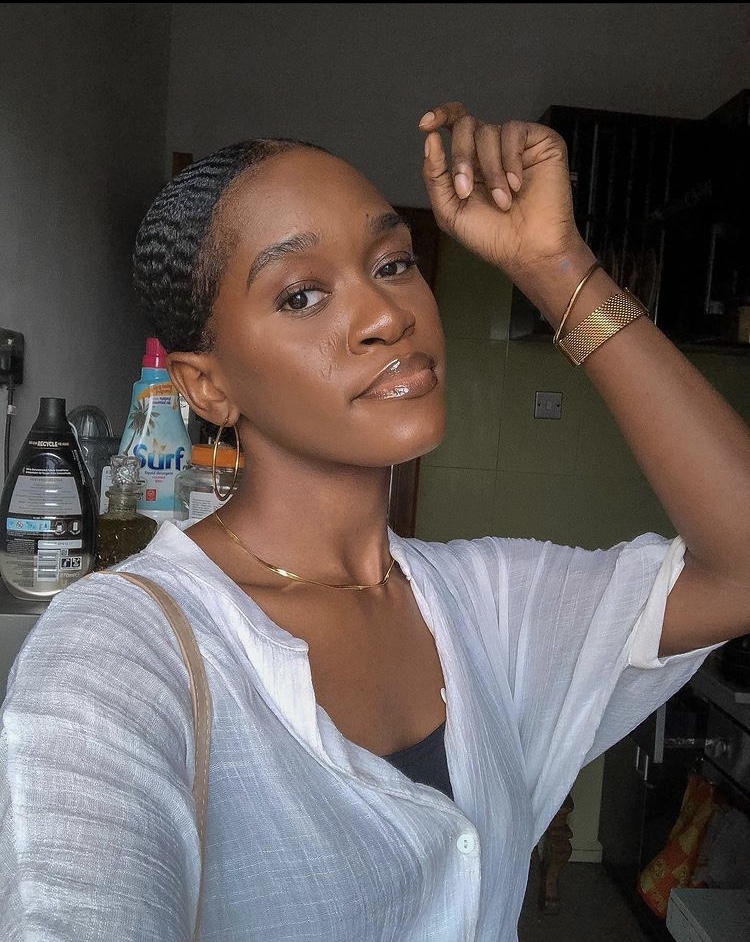 Her role plays of several characters in her skits can be one of the pioneering role plays in the Nigerian skit-making genre of entertainment as she started as far back as 2015. She has been featured in music videos of artists like Yemi Alade and Falz. Her Instagram page is lively and funny. 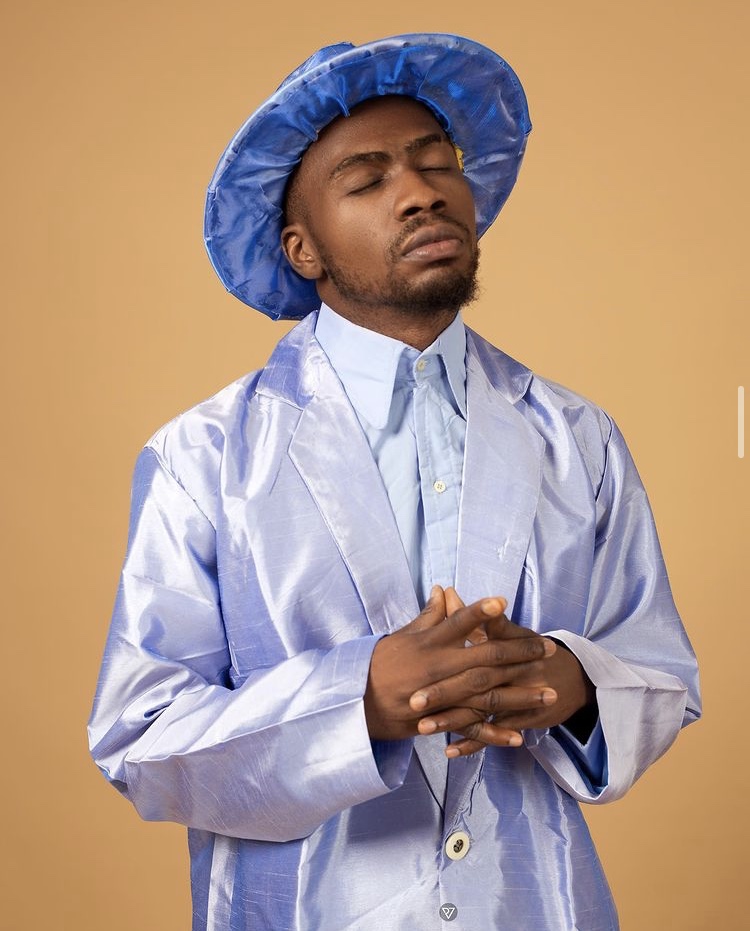 His appearance alone, particularly the oversized suits, will make you laugh at first sight. But then, with various shiny coats in various colors, he dishes out laughter and comedy to his fans and followers.

The popular Nigerian skit maker also sings his version of popular songs with his mass choir in funny-looking suits.

Joshua Alfred has over 2 Million followers and has shown no slowing down. 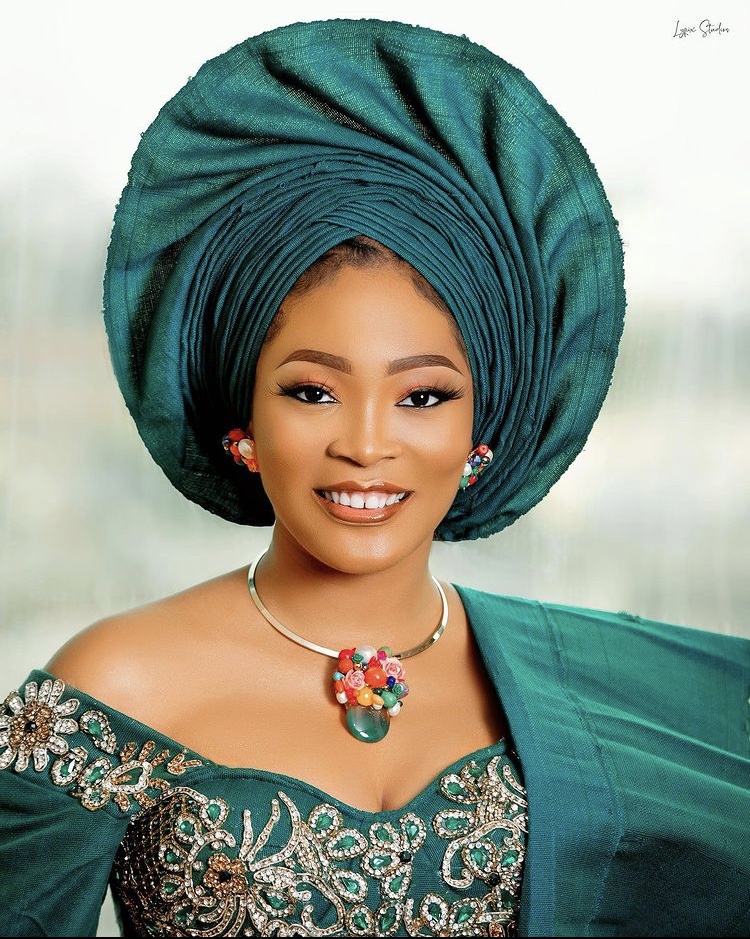 She is also a TV host and a creative director of a fashion brand. Her page is soothing, calm, and funny. Her 1.4 Million followers on Instagram will agree that she is not a pushover when it comes to content creation. 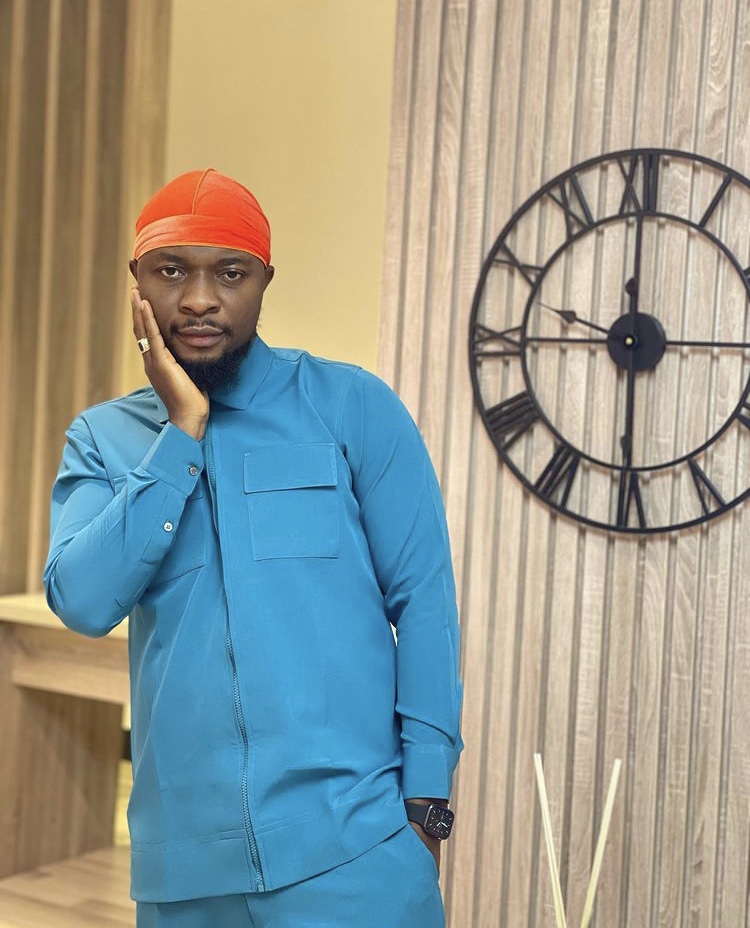 He often depicts an angry and frustrated Nigerian in his skits in a funny manner. Often referred to as Barrister Mike in his skits, Sani Michael is one of the foremost Nigerian skit makers and content creators.

He came into the limelight with his skit “Agidi,” which showcases real-life issues. He has since become a sensation and has been invited to several stand-up comedy shows. He is also an event host and has featured in several films.

He has also diversified his skits to depict other societal issues in Nigeria. His over 2 Million Instagram followers are a testament to his prowess as a funny Nigerian skit maker.

The above list is not exhaustive, but you are guaranteed a good time on their Instagram pages once you visit. You never know; you may even become a follower.

40 Most Admired People in Nigeria

Olatorera Oladeji
Torera Oladeji is a Nigerian lawyer. She has a flair for writing and has decided to explore that passion. She is fun loving, enjoys her own company and hopes to be an established writer soon. She is currently a volunteer with Insight.ng

10 Unexpected Things That Scare Nigerians to the Bone

6 Fascinating Tips on How Not to Fall a Victim of Yoruba...

5 Tips for Choosing the Right Dress for Interviews in Nigeria