You can’t underestimate the importance and effect of social media on politics during this time and age.

Candidates for various political positions have continued to cling to social media to connect with millions of potential voters, especially those running for the top positions in the country.

The number of followers a candidate has on these platforms parallels their popularity, at least on social media, even if it is widely held that elections are not won or lost based on social media opinions regardless of the influence tof social media, especially Instagram can’t be underestimated.

Though Instagram is primarily used for fun and is not a medium often used for political discussion, politicians are not taking any chances. They have set up shop there as well.

Grab a chilled cup of juice, sit and relax as we unveil the top 10 most followed Nigerian politicians on Instagram. 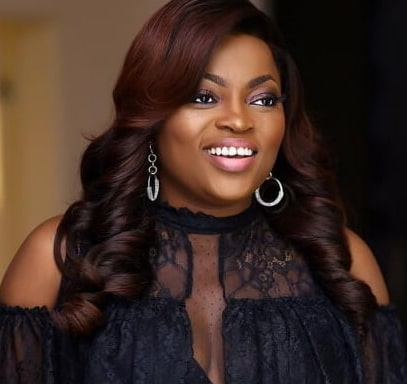 Akindele-Bello Olufunke Ayotunde, better known by her stage name Jenifa or Funke Akindele, is a Nigerian actress and producer. From 1998 to 2002, Akindele played the title role in the sitcom I Need to Know. In 2009, she was honoured with the Africa Movie Academy Award for Best Actress in a Leading Role.  She gained her followers before joining politics, her followers on Instagram are used to the content on lifestyle and entertainment she uploads but will now be introduced to political content.

She tops the list of Top 10 Most Followed Nigerian Politicians on Instagram. As a result, the governorship candidate of the Peoples Democratic Party (PDP) in Lagos, Olajide Adediran, picked her as his running mate for the 2023 general election. 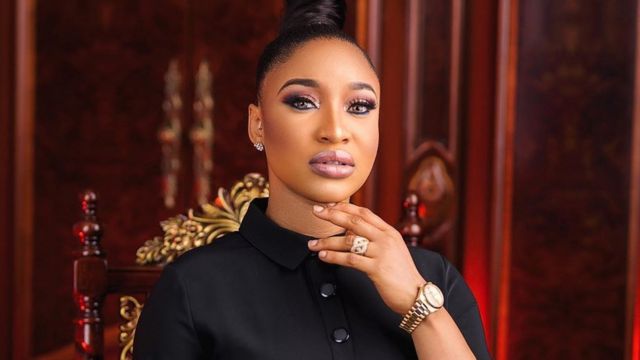 Tonto was introduced in June 2022 as the African Democratic Congress’s deputy candidate for governor of Rivers State in the 2023 general election. Residents of Port Harcourt greeted her after she was declared the running mate.

Tonto, a household name in Nigeria Movie Industry, has an enormous community on Instagram with her controversies and juicy content. 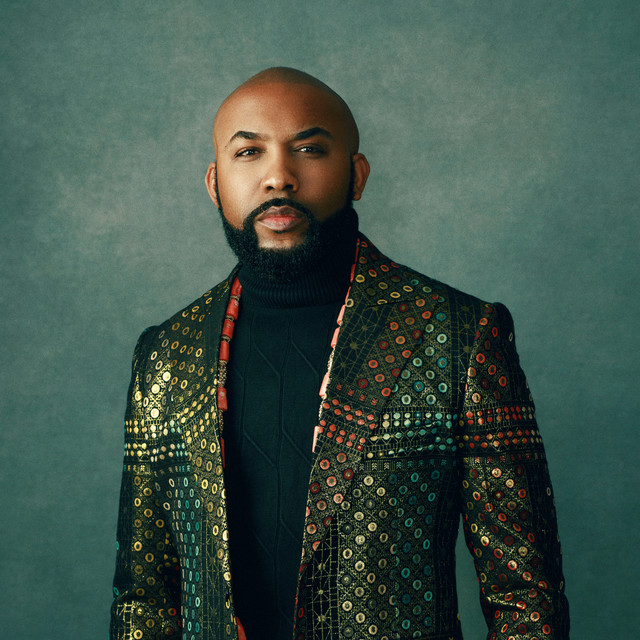 Olubankole Wellington, also known as Banky W, is a Nigerian entertainer who has formally joined the People’s Democratic Party (PDP).

Additionally, he has proclaimed his intention to run in the general elections of 2023 for the House of Representatives seat representing the federal constituency of Eti-Osa.

He ran for the same seat in the general elections of 2019 as a candidate for the Modern Democratic Party, a political party established in 2017 by various youth organizations, but he was unsuccessful. 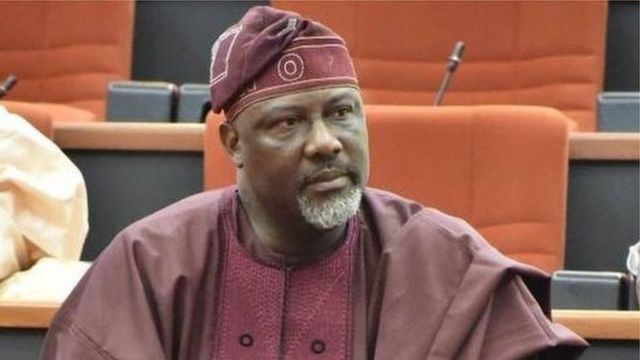 Next on the list of the top 10 most followed Nigerian politicians on Instagram is the Singing Senator, Senator DINO MELAYE.

Dino Melaye, a Kogi State politician, elected to the 8th Nigerian National Assembly to represent the Kogi West Senatorial District, was born on January 7, 1974. He is from Ayetoro Gbede in Kogi State’s Ijumu Local Government Area.

Former senator Dino Melaye was a member of the People’s Democratic Party. He left the PDP for the All Progressives Congress (APC) in 2015, but after months of political conflict with the Kogi State governor, he joined the PDP again in the 2019 elections.

He is a lover of exotic cars and a fun lifestyle, which he shows on his instagram account. 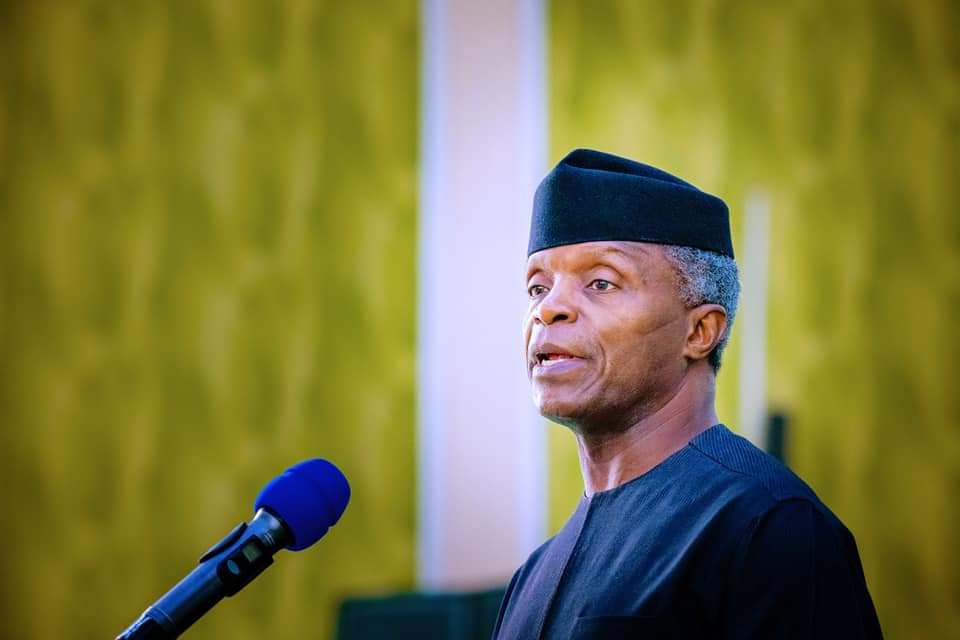 Vice President Oluyemi Oluleke Osinbajo (born on March 8, 1957) is a Nigerian lawyer, politician, and lecturer who has served as Nigeria’s vice president since 2015. He is a Senior Advocate of Nigeria and a member of the All Progressives Congress (APC).

From 1999 to 2007, he was the Lagos State’s attorney general. He said in April 2022 that he would seek the APC’s candidate for a Nigerian president in the 2023 general election. With 235 delegate votes, he finished third in the APC presidential primary held in June 2022.

Osinbajo is the pastor in charge of Lagos Province 48 (Olive Tree provincial headquarters) of the Redeemed Christian Church of God. 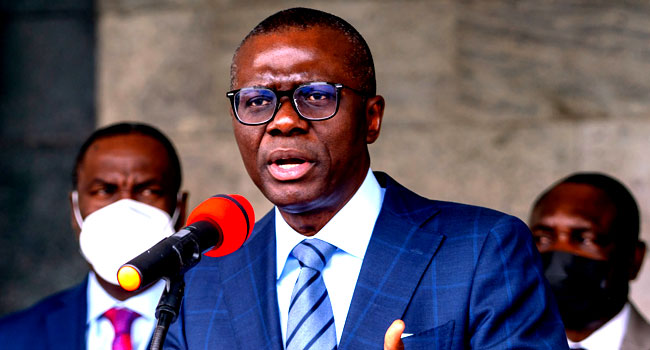 He has a large following on Instagram because he is the governor of the commercial centre of Nigeria.

He became governor under the banner of the All Progressives Congress. He holds degrees from the University of Lagos, the John F. Kennedy School of Government, the London Business School, and the Lagos Business School. He served as Lagos State Property Development Corporation’s managing director and CEO before his run for governor (LSPDC). Political figure Abubakar Bukola Saraki, MBBS, CON, was born in Nigeria on December 19, 1962. From 2015 to 2019, he served as chair of the eighth Nigerian National Assembly and the 13th president of the Nigerian Senate.

From 2003 to 2011, he served as governor of Kwara State. In 2011, he was elected to the Senate on the Peoples Democratic Party (PDP) platform, representing the Kwara Central Senatorial District. In the general elections of 2015, he was re-elected on the All Progressives Congress (APC) platform.

On July 31, 2018, he broke with the ruling All Progressive Congress (APC) and joined his previous group, the People’s Democratic Party (PDP), where he assumed leadership of the opposition.

Read Also: Top 15 Instagram Influencers You Should Know in Nigeria 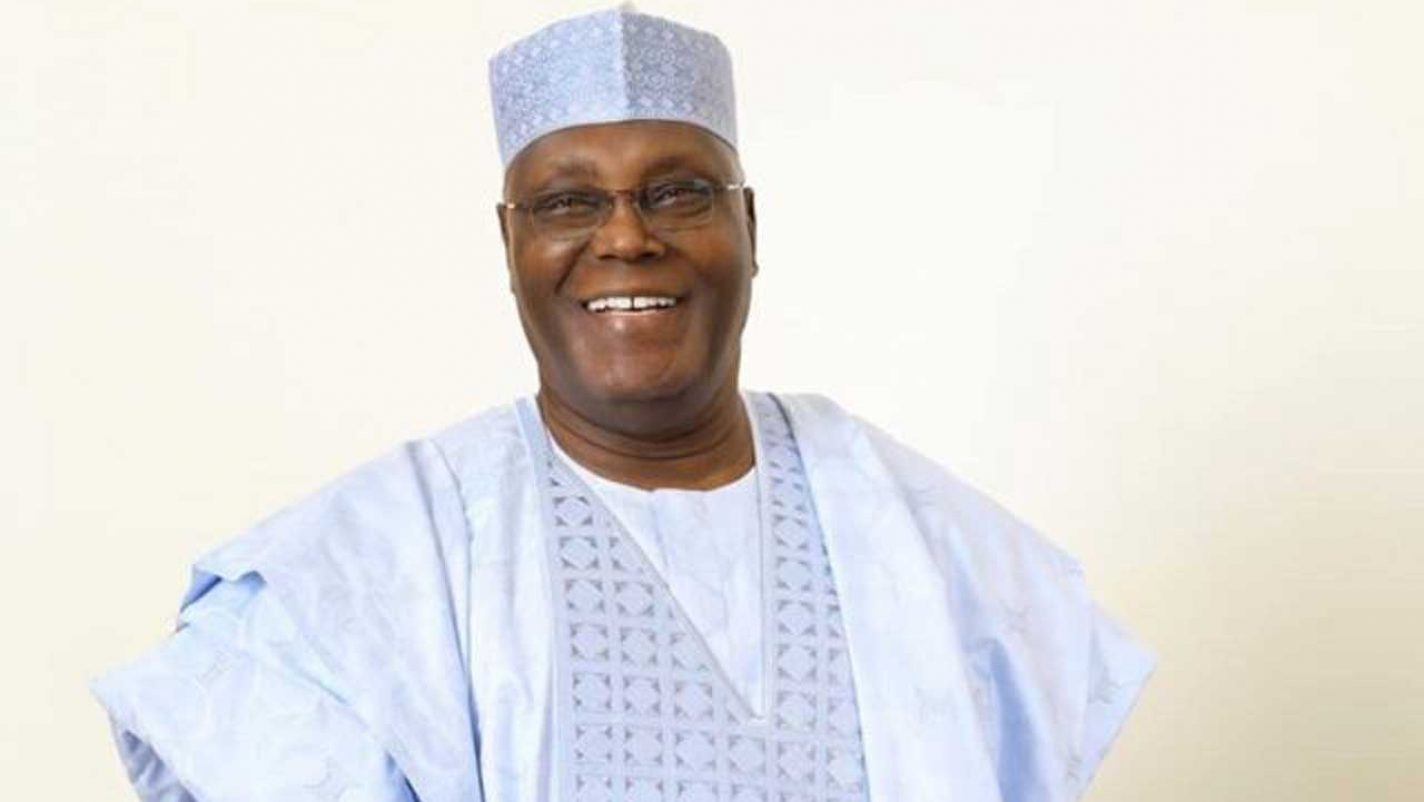 Atiku Abubakar (GCON), born November 25 1946, is a politician and businessman from Nigeria who held the office of vice president from 1999 to 2007 while Olusegun Obasanjo was the country’s president.

Before serving as Olusegun Obasanjo’s running mate in the 1999 presidential election and winning re-election in 2003, he contested for the position of Governor of Adamawa State in 1990, 1997, and later in 1998. He was elected in each of those elections.

Atiku is a billionaire who lives in Dubai most of the time. He’s a socialite and a philanthropist.

Read Also: The Most Powerful People in Nigeria in 2021 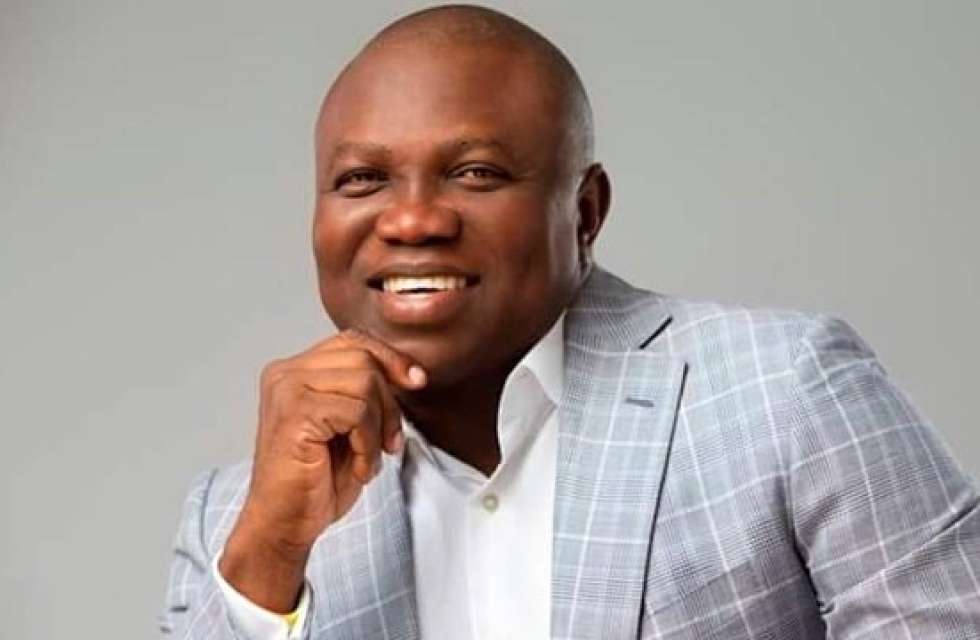 Akinwunmi Ambode, a Nigerian politician, was Lagos State’s governor from 2015 to 2019. He was born on June 14, 1963. Before standing for parliament, he worked as a financial consultant and spent 27 years in the government.

As a member of the All Progressives Congress, the state’s ruling party, Ambode contested Lagos State’s governor position in April 2015.

He defeated Jimi Agbaje of the People’s Democratic Party, who finished in second place by 150,000 votes. On May 29, 2015, he took office as governor of Lagos, replacing outgoing governor Babatunde Fashola. 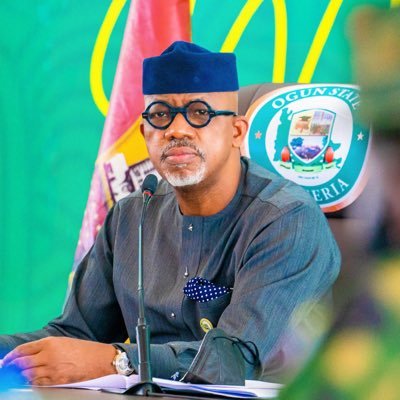 Adedapo Oluseun Abiodun, a politician and businessman from Nigeria, was born on May 29, 1960. Since the All Progressive Congress won the general elections in 2019, he has served as the governor of Ogun State.

He presided over the Corporate Affairs Commission’s board of directors and was the founding father of First Power Limited and Heyden Petroleum’s managing director before taking office.

He’s a known socialite and fun lover. He ranks number ten on the list of top ten most followed Nigerian politicians on Instagram,

If you notice there is an increase in their followers, send us a message on Whatsapp. We will definitely update this list if there is a change in the number of followers.

THE HISTORY OF THE GAMING INDUSTRY AND THE EVOLUTION OF VIDEO GAMES.

What You Should Know About The Insightpreneur Webinar

6 Fascinating Tips on How Not to Fall a Victim of Yoruba...

5 Unfailing Tricks to Catch your Cheating Boyfriend in Nigeria

How to Break Up With Your Boyfriend

15 Things to Discuss On Your First Date With a Nigerian