A throwback of Nigerian celebrities would leave you amazed at the transformation many of them have gone through over the years.

Skimming through the throwback of Nigerian celebrities is a way to not only keep you entertained about their progress but also motivate you in your career as an individual.

In this article, we will discuss the throwback of Nigerian Celebrities, and how they have successfully maintained fame for so long.

The Nigerian celebrities addressed in this article cut across different sectors of the entertainment industry. They include comedians, musicians, actors and actresses.

Eniola Badmus is one of the famous Nigerian celebrities that you may know as “Gbogbo big girls”. She is an actress, scriptwriter, and social media influencer. Besides, the Ijebu Ode-born actress started her acting career in 2000. But she came into the limelight when she played the role of a notorious pimp, Gbogbo big girls, in the 2008 Nollywood blockbuster movie, Jenifa. 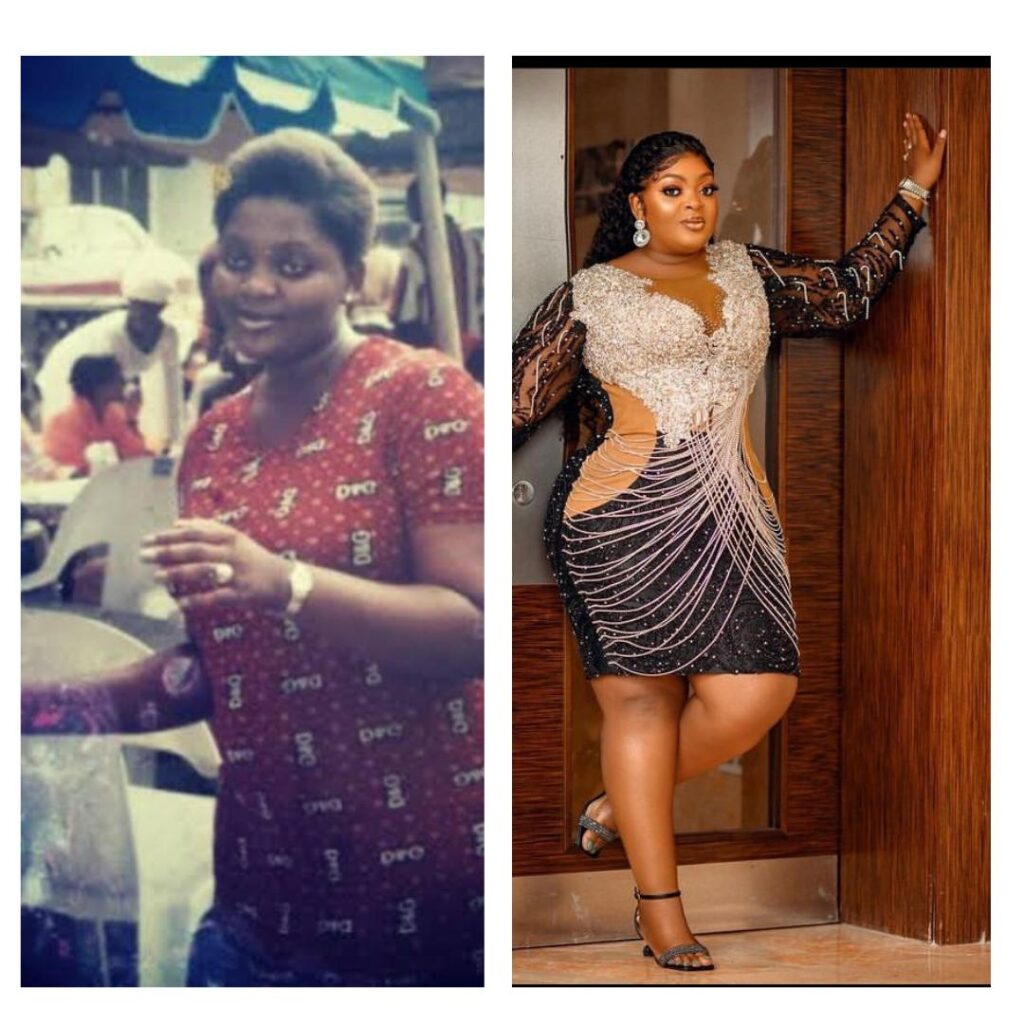 The multi-talented actress has been featured in several Nollywood movies. Movies such as Jenifa, Omo Ghetto, Omo Ghetto the Saga, One Lagos Night, Blackberry Babes, Family Ties, and lots more. Apart from being among the Nigerian celebrities, Eniola is a known influencer of the Big Bold and Beautiful lifestyle. The plus-size actress does not let her size limit what she can achieve in life.

Eniola Badmus recently made headlines when she shocked Nigerians by losing 33 kg in a month in honour of the celebration of her 20 years in Nollywood. That’s enough justification to top the list of throwbacks of Nigerian celebrities.
What a transformation!

Another well-known Nigerian celebrity is the Nigerian reggae-dancehall musician, Patrick Okorie. People address him by his stage name, “Patoranking”. Patoranking is one of the most celebrated talents in the country. He came from a humble background and started his music career in 2010 when he signed a record deal with K-Solo’s Records. 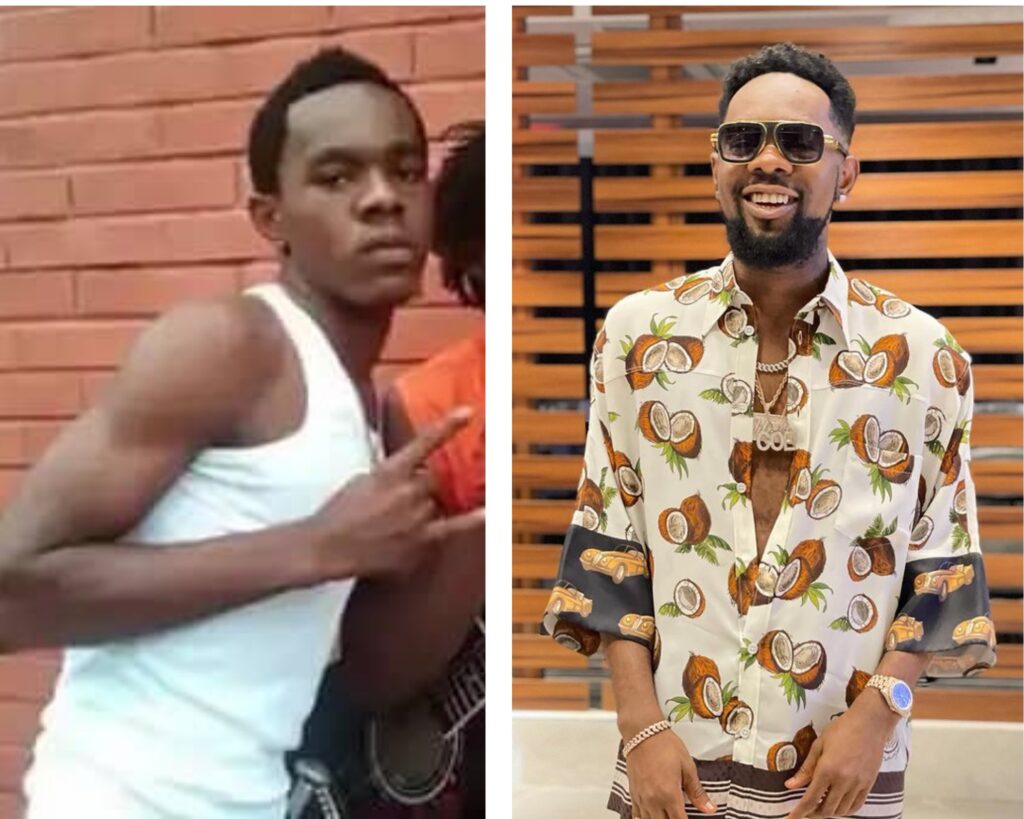 Moreover, Patoranking eventually became known by many when he released a single, “Girlie 0” in 2014. He was able to bring spice to the Nigerian music industry by mixing his reggae style with hip hop and this made his music stand out from the rest. Patoranking has featured in tracks with many other talented Nigerian celebrities who are musicians like him. Some of these musicians are Davido, Wizkid, Tiwa Savage, Timaya, and many more.

The throwback of Nigerian celebrities was more fun when the Maradona crooner came in. Niniola has always wanted to be a musician since she was a kid. She began the journey to her music career when she emerged as the third runner-up for the 2013 MTN music talent hunt show, Project Fame Season Six. While in the show, Niniola’s vocals set her apart in the crowd. She eventually went on to pursue her music career after Project Fame. 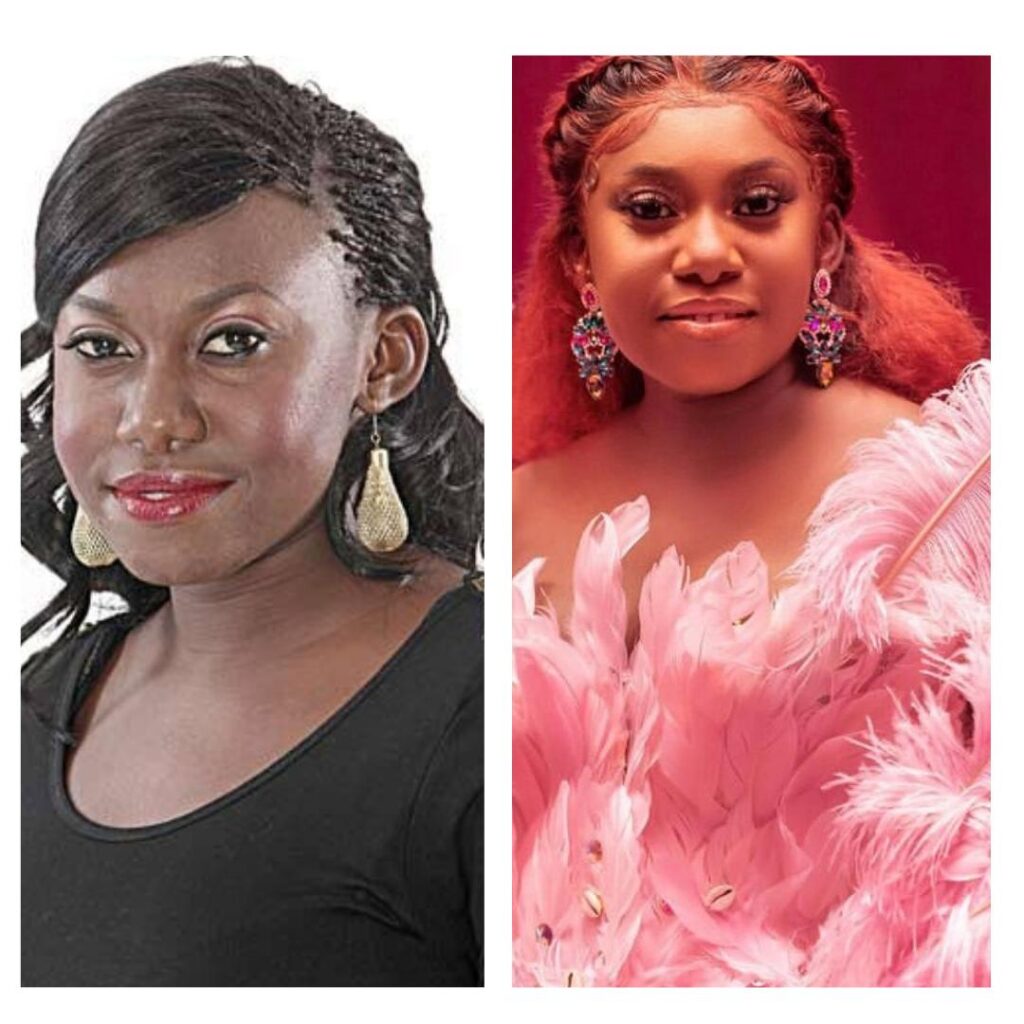 Niniola has been able to produce so many hit singles such as; Ibadi, Designer, Maradona, Soke, Jigi Jigi, Soke, and lots more. Asides from releasing amazing songs, Nini emerges as one of the Nigerian female musicians making the country proud on the globe. She became the first female Nigerian artist to have over a million streams on Spotify in August 2018. She was also nominated for the 2020 Grammy Awards for her contribution to Beyonce’s Lion King album.

Another Nigerian celebrity to watch out for is Mercy Johnson. Did you know that Mercy Johnson was once banned from featuring in Nollywood movies due to how expensive it cost to feature her in movies? Well, now you do! 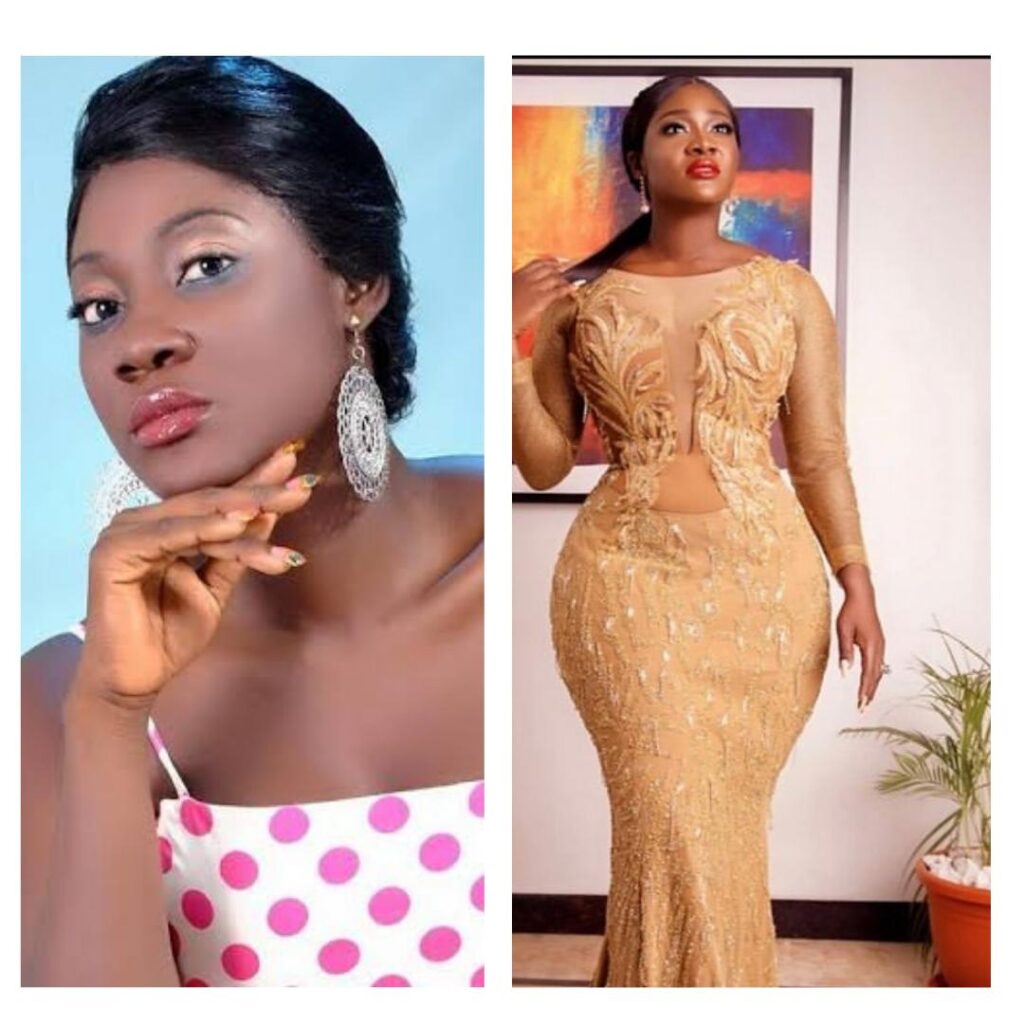 The Lagos State-born Nollywood actress and entertainer is one of the most followed female Nigerian celebrities on Instagram. Mercy started acting right after she finished her secondary education. She was featured in the Nollywood blockbuster movie, The Maid. Her feature in the movie brought her into the limelight and subsequently got her so many roles. The actress is a happy wife to Prince Okojie, with whom she has four children.

Would you like to take a chance to grow your business? Sponsor your business with us today to reach a wider audience.

Emmanuel Ejekwu is the birth name of “Mr Funny (Sabinus).” He is one of the Nigerian celebrities who stands out in the entertainment industry. Sabinus started his comedy career at the University of Port Harcourt in 2015, where he had his first standup comedy performance. 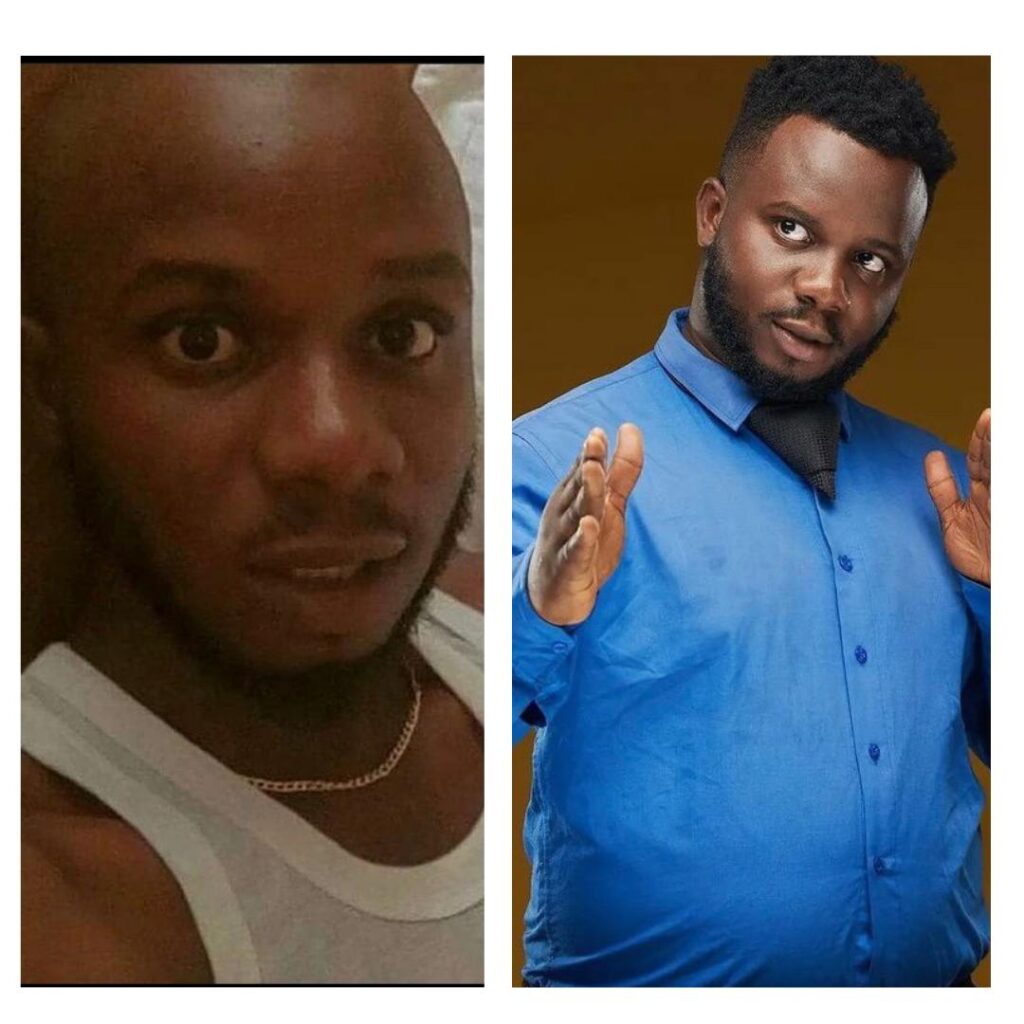 Sabinus eventually moves on to start creating comedy skits on social media. He is famous for his role as Sabinus, the Mumuman, in his comedy skits.

With a net worth of two billion naira, Bright Okpocha, popularly known as Basket Mouth is one of the richest and most famous comedians in Nigeria. Basket Mouth started his career in 2000. During those years, stand-up comedy was a popular form of promoting comedy in the entertainment industry. Over the years, he grew as one of the best comedians to come out of the country. 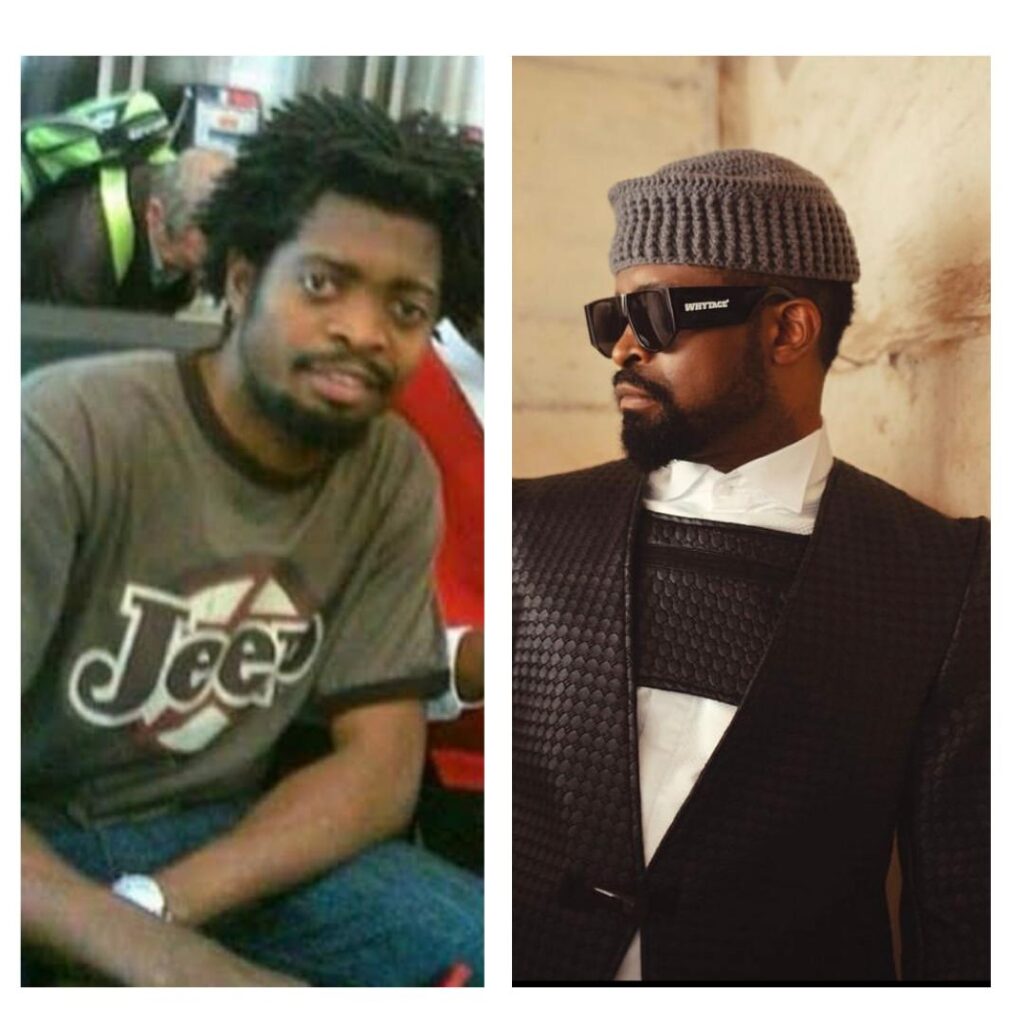 Apart from being a comedian, Basket Mouth is an actor and multi-award-winning artist who released his debut album Yabasi in 2020.

When you think of the top 10 sexiest female Nigerian celebrities currently making waves in Nollywood, this Diva would surely cross your mind. 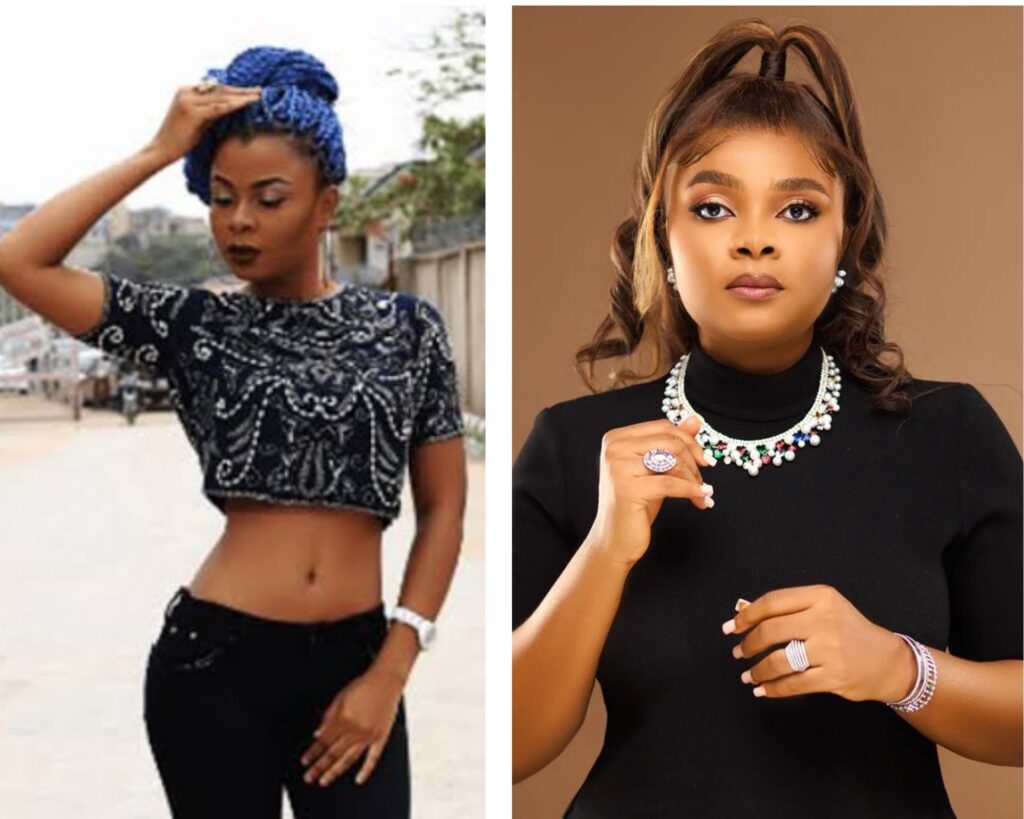 The Covenant University graduate, Bimbo Adeyemo, is one of the most talented female actors in the Nigerian movie industry. She began her acting career in 2014 and has since then featured in many hit movies. 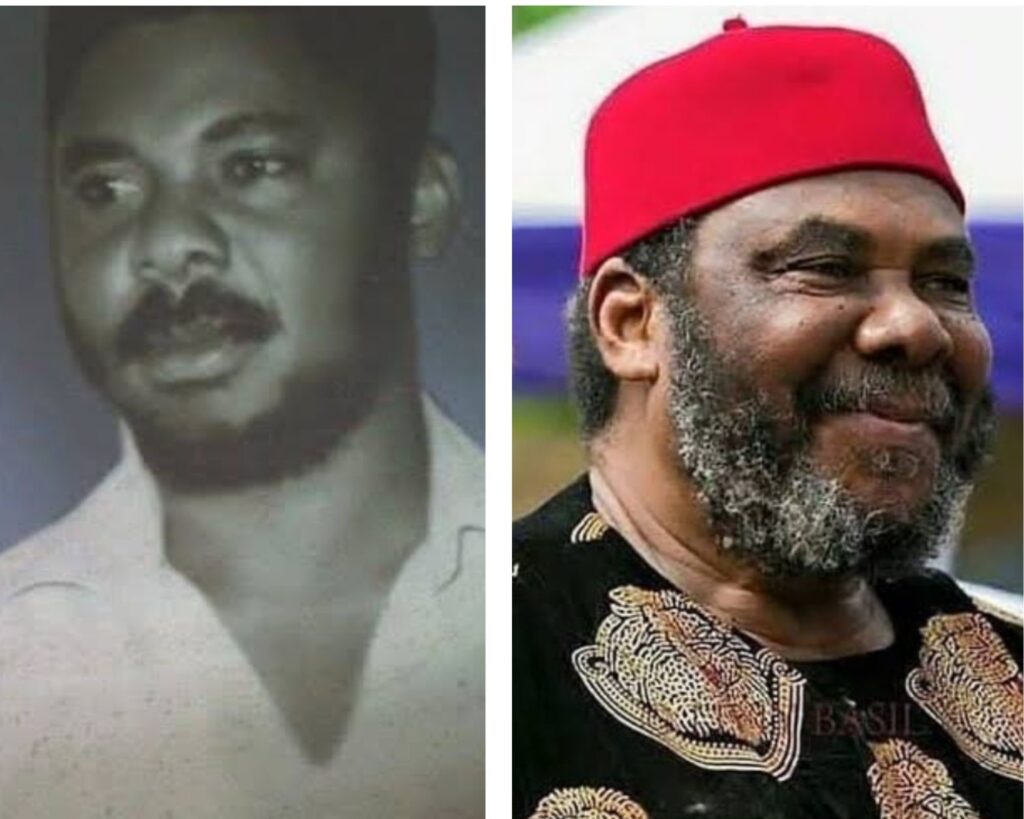 Nigerians also know him as the King of African Proverbs, Pete Edochie is a Nollywood veteran actor. He came into the limelight when he played the role of Okonkwo in the 1980s play, ‘Things Fall Apart.’ In 2003, he was honoured with the Member of the Order of the Niger (MON) title. He has received numerous awards and recognitions.

The single, ‘Like to Party’ brought Damini Ogulu, popularly known by the stage name, Burna Boy, to the limelight. Damini is a Nigerian Afro-pop singer, rapper, and songwriter who made the country proud when his ‘Twice as Tall’ album won the Best World Music Album at the 2021 Grammy Awards. 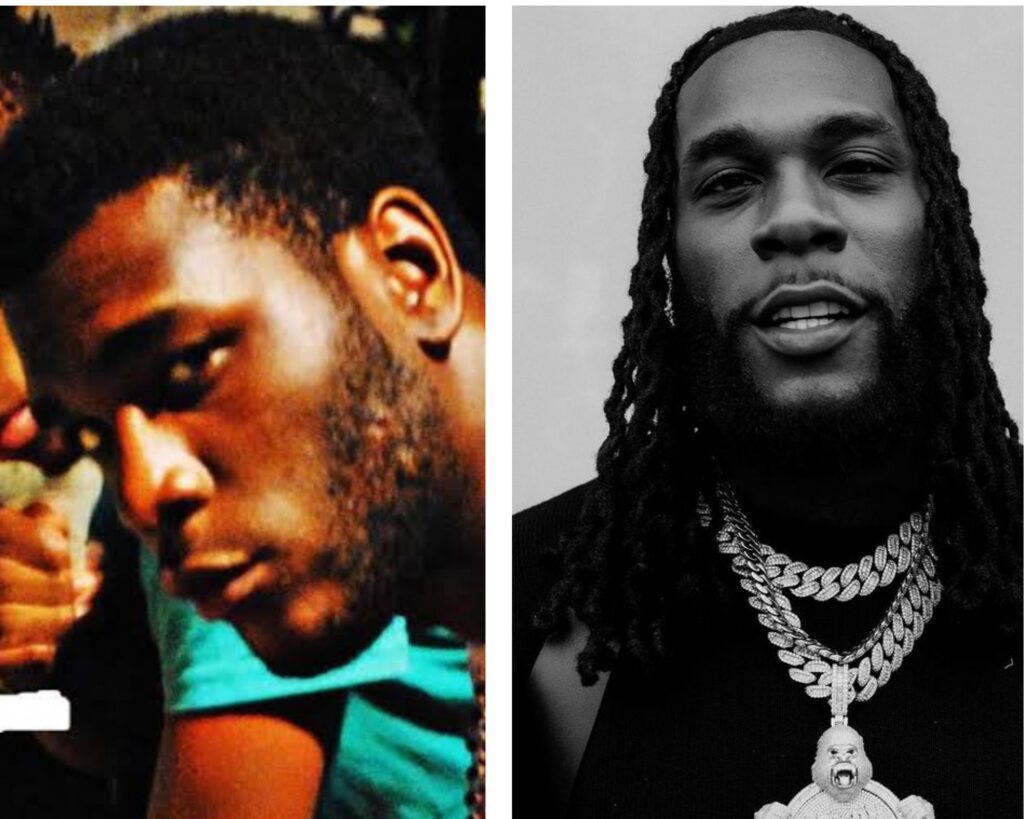 Damini grew up in Port Harcourt, the city where he started grooming for his love for music. He made a remarkable breakthrough in his music career when he sold over 40,000 copies of his mixtape, ‘Burn Identity,’ in a day.

The throwback of Nigerian celebrities cannot be complete without the amazing story of Mayorkun. Besides, the Holy Father crooner made what you’ll call a lucky breakthrough in the music industry when Davido discovered him on Twitter following his release of Davido’s song, ‘The Money’ cover. 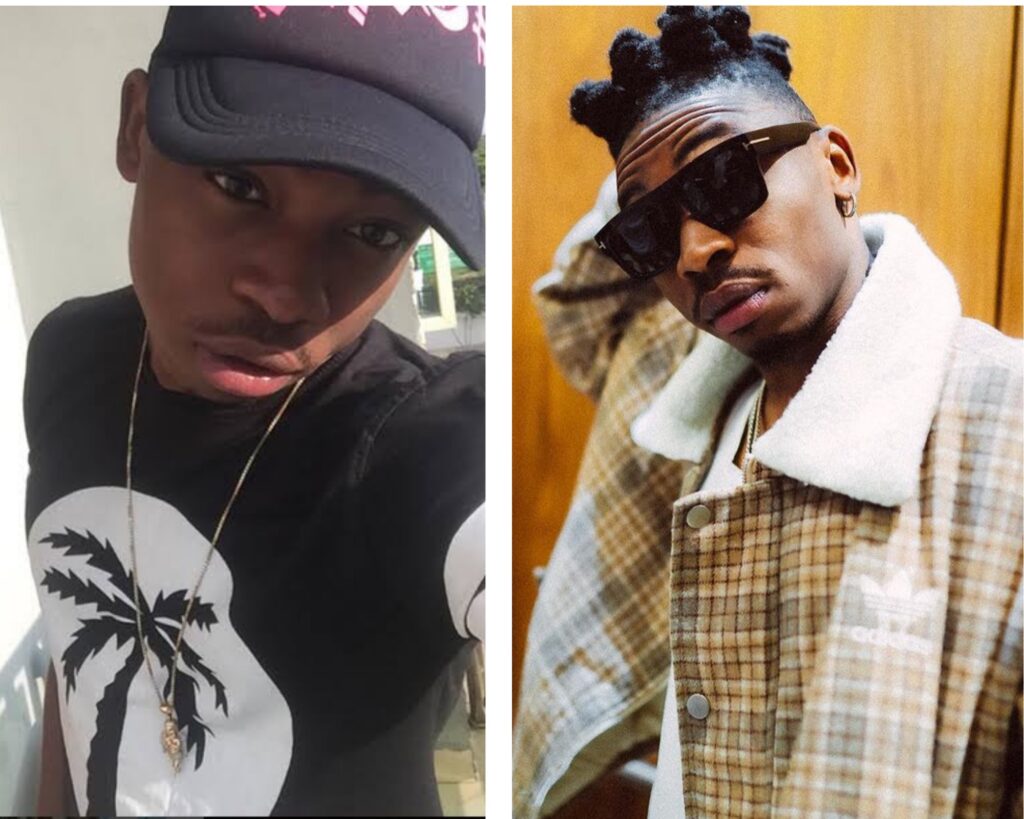 Mayowa Adewale, with the stage name Mayorkun, was signed under DMW, Davido’s record label in 2016 where he began to advance in his career. The talented musician has released many hit songs and worked with other Nigerian celebrities such as Davido, Naira Marley, Peruzzi, Dremo, and many more.

Moreover, these mentioned Nigerian celebrities are exceptional in their industry. They’ve been able to rise from grass to grace and actualize their dreams in the Nigerian entertainment industry.

A goal is nothing but a dream unless achieved. Do you agree with me? You can drop your thoughts by discussing them with the Insight.ng community on WhatsApp.

40 Most Admired People in Nigeria

Esther Adeniji
I haven’t found an easier and more convenient way to express myself than writing. I chose this path because I believe that a writers pen or as it is in this tech age, tablet is still powerful enough to change the world. Apart from being a writer, I am also a digital marketer.

Benefits of Email Marketing for Startups

How To Handle Negative Comments On Social Media as a Nigerian

10 Funny Pidgin Proverbs to Spice Up Your Day

10 Interesting Things To Do With Your Best Friend

7 Tips to Make the Most of Festive Seasons

5 Tips for Choosing the Right Dress for Interviews in Nigeria