The world needs to transition from its current unsustainable model towards a new one called the green economy to prevent catastrophic consequences like climate change or mass extinction of species due to pollution or habitat loss caused by greenhouse gas emissions.

Companies switching towards this model will create jobs while limiting pollution via increased recycling programs, reduced dependence on fossil fuels and partnerships with NGOs working towards sustainability goals such as renewable energy generation or conservation of habitats for animals and plants.

Nigeria was supposed to begin transition to a green economy in 2020 through the Economic Sustainability program but the dependence on oil revenue stopped it. The green economy is possible in Nigeria since it will eradicate poverty, create jobs and improve wellbeing of Nigerians.

What is the Green Economy?

Many countries have already adopted a green economy and are experiencing positive results. As a result, nations are taking action to limit global warming, reduce pollution, control carbon emissions and create jobs. In addition, the green economy will solve many social issues such as income generation for underprivileged communities. 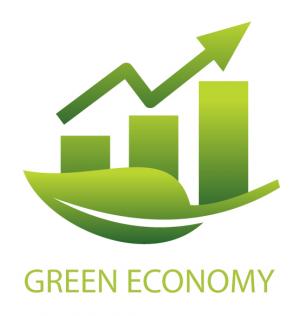 The green economy is about creating a sustainable society.

The global environmental and economic crises are interconnected with the decline of the traditional economy. Traditional industries used a lot of energy and resources and were mostly based on producing goods instead of services.

Read Also: The Problems Facing Nigeria as a Country: Is Nigeria Still the ‘Giant Of Africa’

The global green economy is not just about the environment; it’s also about creating new opportunities globally via new business models based on sustainability instead of scarcity. This means creating an inclusive society where everyone can access products they need at reasonable prices via local manufacturing or online retailers using digital currency such as bitcoin or blockchain technology.

Importance of the Green Economy

The green economy is about creating a sustainable society. It’s about building a world that works for everyone.

Living in a green economy usually enhances your physical and mental well-being as it promotes ecologically sound practices. Examples include:

The green economy is a response to the global environmental and economic crisis. Companies switching to a green model can increase profits through reduced costs, waste diversion and recycling programs, efficient use of materials and partnerships with sustainability-focused entities such as universities or NGOs.

Many countries are embracing this concept through tax incentives for businesses switching to green models or by providing training for employees in these companies to become sustainability experts. In addition, governments can incentivize businesses by changing regulations or taxes that affect their bottom lines, such as taxes on carbon emissions or sales of luxury products with harmful ingredients.

According to a report of Principles, Priorities, and Pathways for Inclusive Green Economies”, inaugurated on July 16th, 2019, at the UN High-Level Forum on Sustainable Development in New York, five basic principles of Green Economy were established, which include:

The Good Governance Principle: The green economy is guided by integrated, accountable, and resilient institutions

The Components of the Green Economy

Businesses don’t have to support the planet through renewable energy production solely. They can also help create this by funding solar power generation projects or promoting electric cars over petrol. 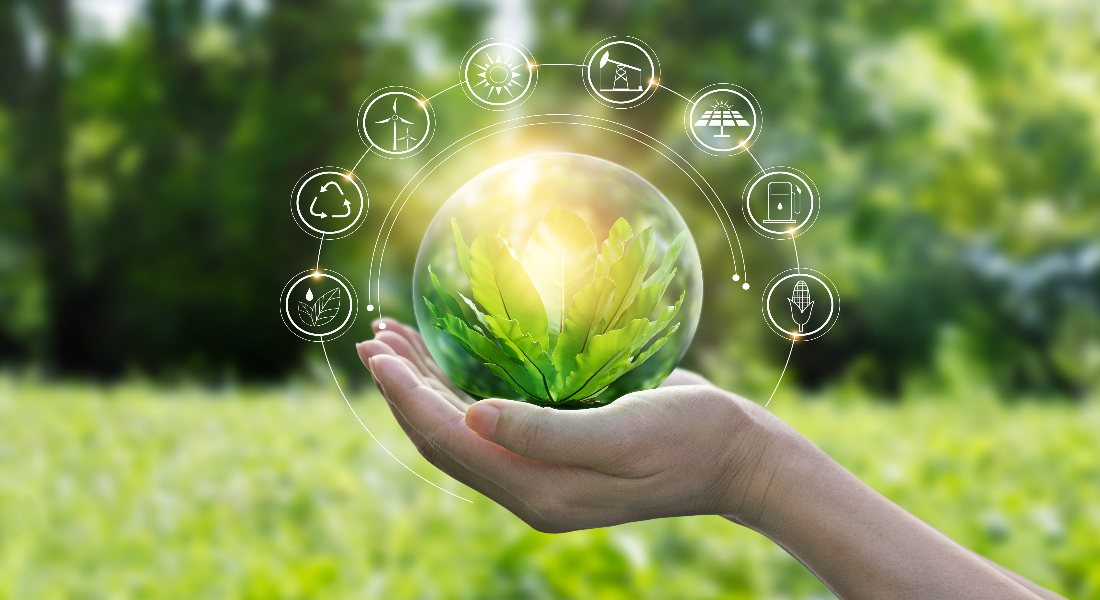 The green economy changes everything

Although traditional economists have promoted an unsustainable system for decades, environmentalists are gaining popularity with their ideas for a more environmentally friendly future— especially because this future looks so attractive! The green economy has many advantages for everyone living on Earth— we need enough political will to implement it!

We must implement the green economy with a transition plan to minimize the negative effects of changes in economic models. The plan must include measures to end current unsustainable practices like over-reliance on fossil fuels and reducing carbon emissions in transportation sectors.

In addition, green transition plans must include strategies for educating the public about the changes to their lifestyle as they transition toward a green economy. This is because people will resist changes if they do not understand them.

Read Also: IMPORTATION OF GOODS INTO NIGERIA HAS DONE MORE HARM THAN GOOD TO THE ECONOMY

A green transition plan must be accompanied by efforts to educate the public about the changes to their lifestyle as they transition toward a green economy. Many people believe green technology is expensive and requires special knowledge, making them reluctant to adopt this system at first glance.

Therefore, education efforts are needed, so people understand how to adapt to make their lifestyle greener without changing it significantly. For example, individuals can switch electricity providers if their current provider does not use enough renewable energy sources. In addition, schools can be encouraged to use greener alternatives for educational supplies rather than traditional ones.

The world is currently undergoing rapid transformations due minutes with new technologies bringing us towards or away from a green economy. However, it seems we all have our own opinions about what this means. It’s important for everyone involved in creating or implementing a green economy system to consider all angles before making any drastic changes. Otherwise, we risk undoing all the hard work done so far towards a greener future for everyone!

Hey, you got a minute? Let’s talk about the green economy on Whatsapp.

Top 10 Websites Where You Can Hire Writers

How to Build a Successful Small Business in Nigeria

How to conduct a performance review for employees in your business

How to use WhatsApp Marketing for Your Small Business

Offline or Online Business in Nigeria

12 Lucrative Ways to Make Money from Blogging in Nigeria

14 USEFUL TIPS TO AVOID DEBTS IN BUSINESS IN NIGERIA

Rebranding Strategy: The Dos and Don’ts

Local Seo Vs. Global Seo: Which is Best For your Nigerian Business