Africa, land of all!

Africa is a blessed continent, with blessed countries that have abundant resources. Africa has everything from gold to diamond, petroleum to uranium, conglomerate companies to small companies. African companies have been featured in Business magazines around the world. This article aims to highlight the top companies in Africa in 2022. Naspers is a multinational company. Naspers was originally a publishing company established in South Africa in 1915 by Jannie Marais and W.A. Hofmeyer. It went public in 1994 when it was listed on the Johannesburg Stock Exchange. It has since then diversified its business into the digital and technological market. It has operations in the Internet, video entertainment and media sectors. Companies under Naspers include the likes of MultiChoice, PayU, OLX, Udemy, and Twiggle, to mention a few. Naspers has a presence in over 120 countries around the world. The headquarters of Nasper is in Cape Town, South Africa. Naspers Limited has a market capitalization of $30.29 billion, making it one of the top companies in Africa in 2022.

Anglo American Platinum is the world’s largest mining company, producing 40% of the world’s annual supply of platinum. It was established in 1995 with its headquarters in Johannesburg, South Africa. The company also has mining and production interests in palladium, cobalt, iridium, rhodium, ruthenium, nickel, copper and osmium. It has a market capitalization of $45.83 billion, making it on the list of top companies in Africa.

FirstRand is one of Africa’s top financial companies. It is the holding company of FirstRand bank in South Africa. The Reserve Bank of South Africa licenses FirstRand. The group’s portfolio includes First National Bank (FNB), Rand Merchant Bank (RMB), WesBank, Aldermore, and Ashburton investments. The group operates in South Africa and some African countries, including Nigeria, the United Kingdom, and India. It has been ranked the largest financial group in Africa, with a market capitalization of $20.19 billion.

Established in 1994, the MTN Group is the largest multinational mobile and telecommunications operator in Africa. It was formerly known as M-Cell. The MTN group provides a variety of communication services to its consumers. The group serves 272million customers with a large presence in Africa and the Middle East. Its headquarters is in Johannesburg, South Africa. A large percentage of the MTN group’s revenue comes from MTN Nigeria. The MTN Group has a market capitalization of $15.36 billion. It is the largest network in Africa and ranked 11th globally.

Standard Bank Group is a major player in the financial industry. It was established in 1862 in South Africa. The group offers different financial services, like wealth management, money transaction, borrowing and lending. Standard Group operates as Stanbic IBTC in Nigeria and some African countries. Standard Bank Group has a market capitalization of $15.26 billion. It has operations in Africa, Europe, the Americas, and Asia. Vodacom is a South African communications company established in 1993. The group is a subsidiary of Vodafone Group plc. Vodacom serves over one hundred and twenty-five million users in over 48 African countries, including Nigeria. Vodacom offers various services from data, financial services, messaging and the like. The group has a market capitalization of $14.14 billion. On the list of top companies in Africa is Capitec bank Holdings. Capitec was founded in 2001 by Michiel Le Roux. This is another South African company headquartered in Stellenbosch. It is South Africa’s leading digital bank with over 10.1 million digital clients. Capitec is the second largest retail bank in South Africa, with over 850 branches. Capitec has a market capitalization of $16.97 billion. 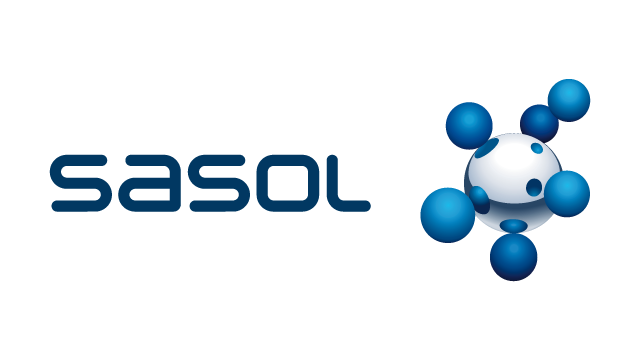 Number eight on our list of top companies in Africa is Sasol Limited. Sasol is a global chemicals and energy company based in South Africa. It was founded in 1950. The company’s operations areas include liquid fuels, chemicals, and low-carbon electricity. It operates in seven different segments: Mining, Exploration and Production International, Energy, Base Chemicals, Performance Chemicals and Group Functions. Sasol Limited has a market capitalization of $15.3 billion. The company’s headquarters is in Johannesburg, South Africa. 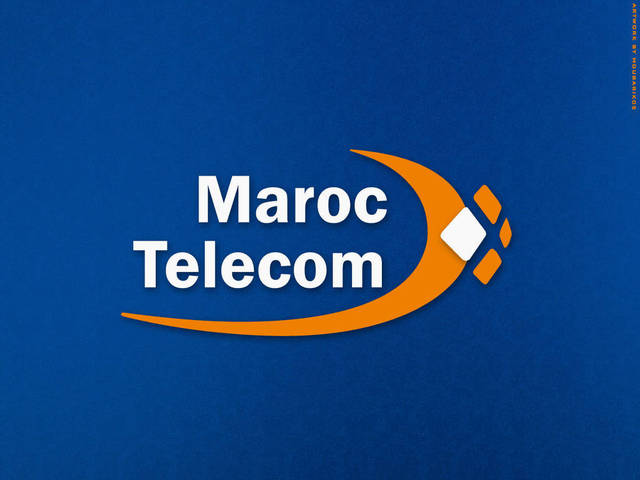 IAM is a regional telecommunications company based in Morocco. It was established in 1998. Maroc Telecom is the largest telecommunications company in Morocco. It has offices in Rabat, Marrakech, Casablanca, Settat, Agadir, Fes, Tanger and Oujda, with 220 offices across Morocco. Maroc Telecom operates in four segments: Fixed Line Telephones, Mobile Telephones, Internet Services and Business Solutions. It has a market capitalization of $10.066 billion.

Read Also: The Problems Facing Nigeria as a Country: is Nigeria Still the ‘Giant Of Africa’

Implats is one of the largest companies in Africa, producing platinum and other platinum group metals. It was established in 1966 in South Africa. Impalats own several mining companies. In 2019, Impala Canada was formed after Implats acquired North American Palladium in Ontario, Canada. The company has a market capitalization of $9.41 billion. It has its headquarters in Johannesburg, South Africa.

South Africa seemed to have dominated the list, with most of the top companies in Africa emerging from the country. Looking at this list, we can see that Africa is not out there to play. It has a large presence in almost all the industries out there, and it is competing favourably with other international companies. There is no Nigerian company on the list of top companies in Africa 2022. However, this is not the end! After all, Nigeria is the giant of Africa.

We have a community where people share their culture, ideas, beliefs and talents. Join our Whatsapp Community to experience them.

Ihsan Dantata
My name is Ihsan Dantata. I have a bachelor's degree in Information Technology and a master's degree in Information Technology management.
I love to read! I've had a passion for reading books since I was young, which has continued into my adult years.
Currently, I am a hands-on homemaker with a side hustle making the best salads and drinks.

Improve Your Writing: 7 Little Things that Make a Huge Difference in Writing